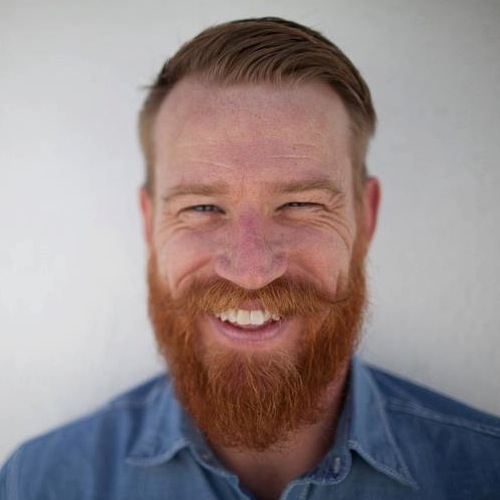 Well, since I never get off my butt to do some writing, the internets have come to my aid. Jason Kliewer, ex-Bolivian resident of murky repute, has decided to pen something for MK Tales. Enjoy! Leave comments of praise and adulation for brave Jason below.

“So, Jason, did you have any intestinal trouble, such as diarrhea, during your year in Bolivia?”
I looked up at the doctor and said, “yes, I had diarrhea every day.” He chuckled and said, “no seriously, did you have any problems?” I maintained eye contact and, with a solemn face, truthfully repeated, “Every. Day.“

Yes, stool irregularity was one of the many cherished souvenirs I retained from my time as an “MK Educator” (aka, a low-skilled but willing adventure-seeker suckered into moving across the globe to teach kids whose seemingly-loving parents were ok with them becoming confused and displaced acronyms for the greater part of their childhood) at Carachipampi Christian School (CCS) in Bolivia.

I should’ve seen the warning signs the minute I boarded the Lloyd Aereo Boliviano jet. I think the plane only had two types of seats, 3rd class and 4th class. The 3rd class passengers sat in the front section of the plane and received 2 ice cubes with their Coca-cola. The 4th class , I mean, passengers, sipped on generic cola served at the same temperature as the urine running down the leg of the goat tied up beside me in the aisle. Ok, so there weren’t really goats on the flight… they were alpacas.

Upon arriving at CCS, I spotted a tall, very lanky young lad, and immediately searched for a phone to call the Guinness Book of World Records… I had discovered the World’s Tallest Grade 4 student! As it turns out, when I introduced myself to this amazing freak of nature, my hopes for fame and fortune were dashed when I found out that he, Ardin Beech, was actually in Grade 11.Though he did assure me that I might want to keep the Guinness phone number handy, because his aforementioned slenderness cut down on wind resistance, which enabled him to run even faster than the stray dogs that chased him home from the salteña stand every morning.

As I began learning more about the school and my new home, I quickly understood why God had sent me here. Wow, did they need my help! Everywhere I looked, things were just messed up! First of all, I was told that CCS offered an American History class, which seems normal, right? But then I found out that the class curriculum covered SOUTH American History!! Haha–Crazy! Didn’t they know that “America” meant “The United States”??!! I tried not to have a judgmental attitude, but geez, can you believe the arrogance of these people, to think that South America is America?? They probably didn’t even celebrate the 4th of July! I knew I should extend them grace, like Jesus would. And I did. But I got out my “to do” list and scribbled, “Change class name to “3rd-World History.”

And speaking of “the world,” another weird think I noticed was that there were so-called “foreign missionaries” from far-off, exotic places like England, Australia, New Zealand, Korea, and even Africa! I was astounded. I’m sure these people had good intentions and great hearts, and I’m pretty sure God loved them, but didn’t they realize that they were from foreign countries already?? If they were interested in global missions, they should’ve stayed right where they were! Again, not to judge, but didn’t they know how to interpret their Bible? Jesus clearly commanded us to take the Gospel to Jerusalem (aka The United States, aka America), Judea (Alaska & Hawaii), Samaria (Canada & Mexico), and the uttermost parts of the earth (all the other spiritually dark, pagan lands, including the ones they were from). Oh boy, I had to be gentle with this topic. How could I politely tell them that because they left the uttermost parts, the United States would now have to send missionaries to their countries to fill in the gaps they left! Make no mistake, we would be glad to come to the rescue, but it just seems like this whole mess could’ve been avoided.

Throughout that first day, I reflected on these, and many other observations that further convinced me that God knew exactly what he was doing when He sent me here. I saw myself as a sort-of super-hero, if you will. Bolivia needed help, and I was here to humbly and freely give it. Never fear, Captain America was here!

I held my head high and felt a surge of super-hero energy bubbling deep inside of me, only to quickly realize that the bubbling was not, in fact, super-hero energy, but instead, the four plates of salchipapas and three bags of chicolac I had consumed at lunchtime. As I sprinted (faster than a starving stray dog) to the nearest restroom or thick foliage (whichever came first), I wondered what adventures lay before me in this strange foreign land. I also wondered how long this diarrhoea would last…surely not more than a day or two. Over the next year (or decade, in the case of the diarrhoea), I would discover the answers to these questions. It would definitely be a year I would never forget (no matter how many therapy sessions I attended).

As I reached a bathroom and shoved some elementary-school-aged girls out of the way, I sat down and exhaled and smiled as I said to myself, “let the adventures begin!”