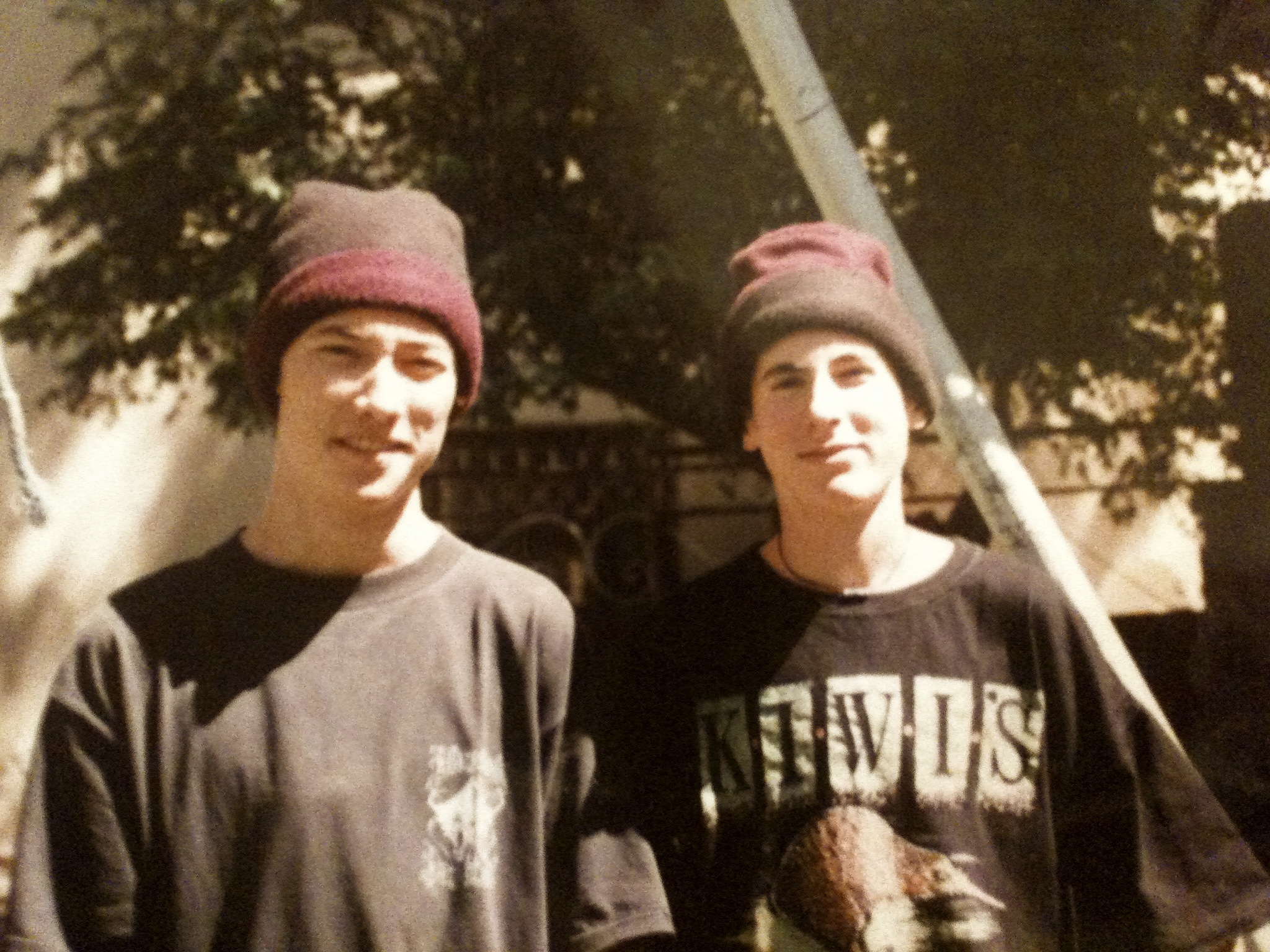 Most of my early summer days in Cochabamba were spent with Joel, because we both lived on the school grounds and neither of us had any other friends. Joel was an adventurer, and as such had plenty of GI Joes & Micro Machines, a New Zealand Passport and a 70cc raging beast of a Honda Motorbike with a peeling Rolling Stones sticker. A typical summer day may have gone like this:

2 thoughts on “Summer of Joel Part 1”