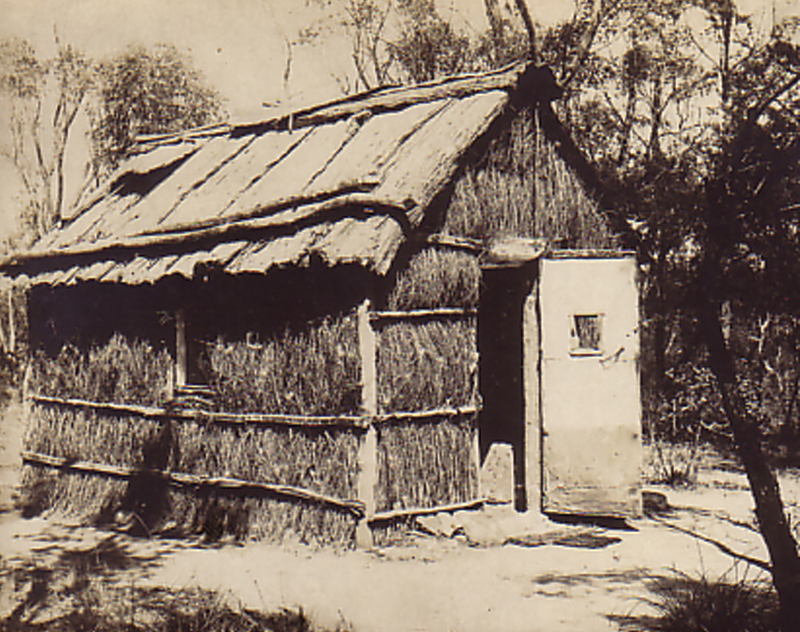 MK Tales couldn’t exist without Bolivian stories obviously, but those stories couldn’t happen without a little prefacing. To prepare me for the onslaught of emotions and out-of-body experiences that comes with living in a  Developing Nation, my parents gave me all the practice I needed in Molong. Molong is a tiny town, a little left of the middle of Nowhere, Australia. It was full of bizarre country folk: a demographic we quickly embraced as our own. And it was where I first met my earliest memories…

Mum’s pelvis was the problem. It was too small. Like most kids, I was born naked, covered in goop, and completely black.  In front of two white parents and a room full of medical interns who gave Dad a sympathetic nod and promptly shuffled awkwardly out of the room, heads down. I was bruised all over, that was all. But the damage had been done. Shunned by their friends and neighbours, my parents left the relative safety of Sydney and ran for the obscurity of the Australian Outback. Molong was small enough that you could do whatever you liked, wherever you liked, with whomever you liked. It was the most dangerous place on earth, and yet the safest at the same time. We couldn’t afford toys, so we had goats instead. As a damning indictment, perhaps on whatever strange new thing they were into feeding us at the time, I christened the goats Flopsy and Uela. No one knows where those names came from. I don’t know. Jewish scholars don’t know. It’s possible Keith Richards has an idea. Goat kids (and sometimes human ones) are actually really good pets and we used to play on the trampoline with them every morning. Then they got older and a little violent, so Dad turned them into rugs, which is a good way to go really. And we could still play with them in the living room, albeit with less jumping on their behalf.

Dad was always going through some weird hobby obsession of one thing or another. For a while it was growing his beard in the popular style known as ‘maybe Gandalf, maybe a homeless person.’ Mum completed the hippy picture by keeping my toddler urine to dye wool with. We all had light yellow sweaters that smelled like the floor of an Indian train carriage. They started a ‘herb’ garden which explained dad’s appearance to a degree, but his real hobby was bees. Dad loved bees. Everyone else hated them, but Dad loved them. I always tried to help Dad get the honey but he’d yell “don’t come out of the house or you’ll get stung” to warn me off. It never worked. I was obstinate. I got stung every (bang! oww…) time. Those bees hated me as much as I hated them. We had a photo of me with 2 black eyes from bee stings that mum would hide every time the family support lady came by. Dad was also overcome with homemade ginger beer fever for a while… until the bottles exploded and made the entire house sticky and my baby brother got carried off by ants. Also silkworms, who did nothing of value other than sit there and chew leaves and make about enough silk to sew a hat for your baby sister’s pinky toe. Stupid fat lazy silkworms. My superlight/ superstrong bulletproof sparkly underwear would never get finished. Speaking of baby sister toes, mine cut her big toe off with a giant jar of dad’s honey. Perhaps she was pulling it off the bottom shelf to dispose of it and stop the insanity. She was 1 though, so I doubt it. About 5 kilos of honey in a glass jar with a sharp lid fell on the floor and sliced her toe off. I pity the neighbour who walked into our empty house after the fact, with blood and honey all over the kitchen floor like some kind of bee Kamikaze campaign.

I also had dangerous friends. Rummaging through Nathan’s Lego box one day I found some .22 bullets rattling around in the bottom. I think we were 6 or so, but we already knew a Lego box was by no means a viable or safe ammunition storage container, so we took them out onto the sidewalk and hit them with a hammer, shooting them up the street. To my knowledge, no one died. I slept over at Nathan’s once (in hindsight, not the best idea) but couldn’t fall asleep, so I walked out. Halfway across the front yard the door opened behind me and Nathan’s dad came out and pee’d off the porch for what felt like 28 minutes. That guy should have worked for the Molong Fire Dept. After crouching in the long grass for a while I walked home across town in my PJ’s, past inquisitive truckers and down the darkened main street. Dad answered the door in his underwear, which shows a complete lack of preparedness on his behalf, (it could have been the Queen visiting for all he knew) and was a little miffed. Turned out I had actually fallen asleep, and walked home at 1 AM.

Molong had a small creek running alongside it, which occasionally became a large creek when it flooded. This was the opportunity Jeremy and I needed to swim across it. I knew Jeremy from church. His mum was a nurse slash aspiring vet, so Dad would let her operate on our goat. And our cat. And maybe Dad’s hernia. I don’t remember what was wrong with the goat, but it was healthy enough to be wide awake and chewing leaves on a bush while it’s innards were all spread over the outdoor operating table. But back to the creek. Now quite swollen, we crossed the deluge on a tree that had fallen off the bank; Jeremy at one stage becoming completely submerged in the torrential waters save for two tiny hands holding onto a branch. Retreating would have been for little girls, and impossible quite frankly, so we walked soaking wet through wilderness for about 18 hours before finding a rail bridge to walk over to get back into town. It was at least 100 mitres up, with no handrails, and trains threatening to appear at any second and wipe us from existence. I returned home to open arms (holding clubs and belts) and was grounded for a significant period of time. I think I missed the entirety of the Iran-Iraq war.

By then, Mum & Dad decided we were off to Bolivia and my sister, who couldn’t pronounce anything correctly, and always called our brother “The Brother” because she forgot his name, would run around the Supermarket yelling “We’re going to Libya! We’re going to Libya!” Which, as you can imagine, raised a few eyebrows back then.  Nowadays I hear it’s quite pleasant. No Bees.